It’s fairly well-known that most Americans do not brush their teeth often enough. The American Dental Association (ADA) recommends flossing at least once per day. However, an analysis done in 2016 by Duong T, Nguyen from the Centers of Disease Control and Prevention has determined that only about thirty percent of the population flosses their teeth daily. In this post, your Battle Creek dentist will look at three alternatives to traditional flossing. However, please note, using dental floss properly at least once a day is still recommended by most dental professionals.

Air flossers have become more popular in recent years with more manufacturers producing them. An air flosser is a device that uses compressed air to spray mouthwash or water between teeth. When used properly, an air flosser can dislodge food and other debris and remove plaque.

Flossers, or floss sticks, are typically disposable, one-use, y-shaped pieces of plastic that have dental floss tightly strung across them. Flossers come in different shapes, sizes, and colors and are available at nearly any store that carries toothbrushes. While they are certainly better than not flossing at all, since they are tight and the floss has no slack, they don’t wrap around your teeth or reach under the gumline like traditional floss – for this reason flossers are less effective.

Like air flossers, water piks are powered devices. Instead of air, water piks use a stream of water or mouthwash known as water irrigation. Water irrigation has been shown to be very effective. While water piks can be used by anyone, they are especially effective for people who have braces or teeth that are impossible or difficult to clean with traditional floss. 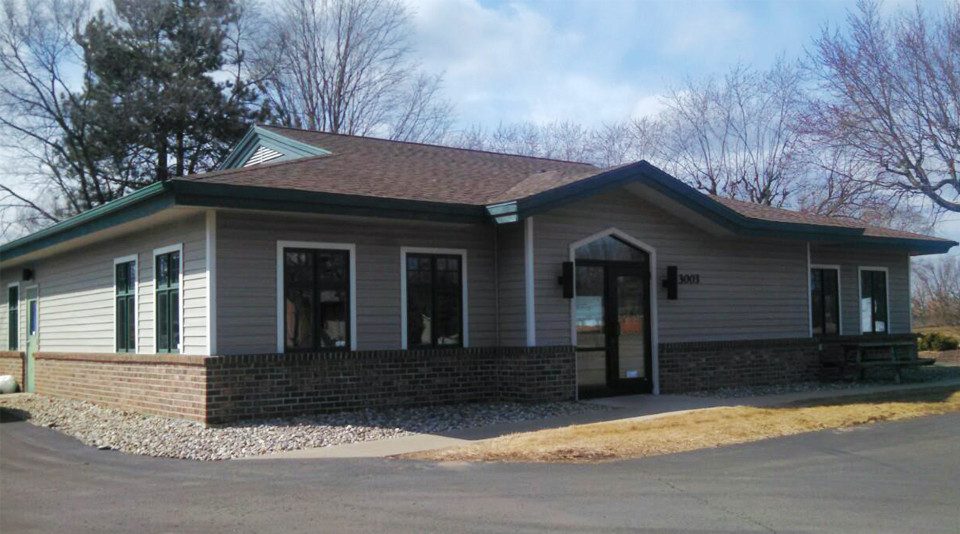 If you are in need of a trusted and experienced Battle Creek dentist office for you and your family, the team at Houghtaling Dental can help! With positive patient experience and comfort a priority, we’re confident you’ll love our practice.